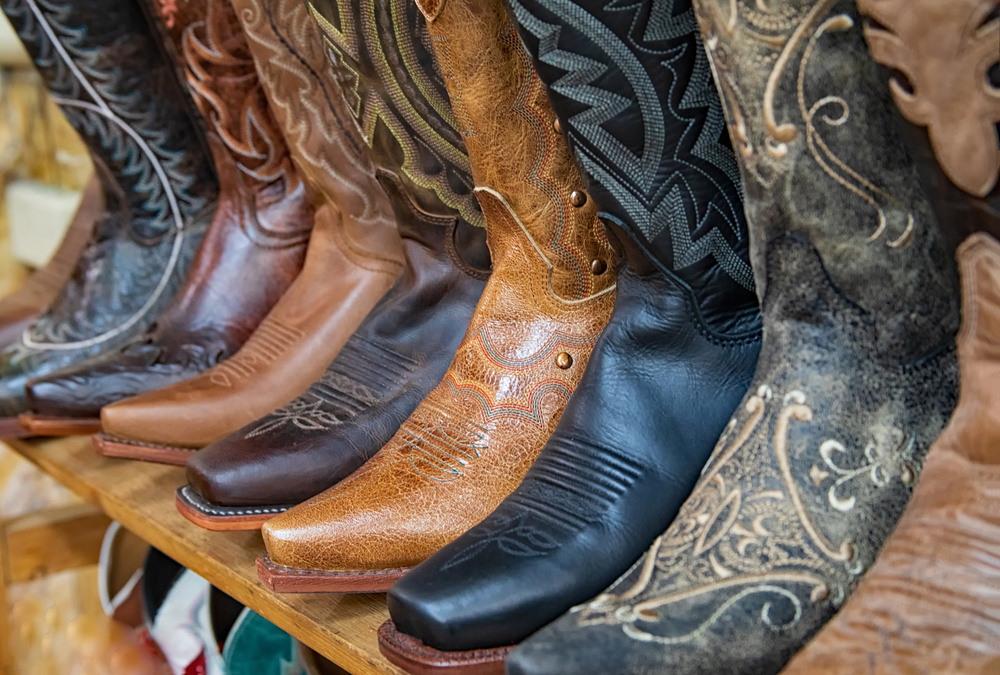 The oldest shoe ever discovered was as found in a cave in Armenia. It is a one-piece leather shoe (they never found the other one) dating from at least 5,500 years ago. But of course, that’s only the oldest shoe we actually know of. Footwear has, in certain climates, been pretty much a human necessity for as long as there have been humans, and it’s no surprise that this constant companion of humanity can come in, quite literally, all shapes and sizes. As long as it goes on the feet it’s a shoe, and that leaves a lot of room for the weird and wonderful.

Normally, shoes begin to get a little unusual when they are being used for unusual tasks. The large scuba fins which divers wear to move faster underwater are technically shoes. The clownish curly-toed shoes that we associate with court jesters in medieval times are obviously shoes too. By just considering those two examples, it is easy to see the extent of the diversity.

And some of these unusual shoes need to be cared for in unusual ways as well. Again, this will be related to whatever they are being used for, simply because shoes used in unusual circumstances will experience unusual forms of wear, be that heavy workout of certain dance shoes or the exposure to water typical of wet shoes. Usually, the constants of shoe care still apply. ShoeFresh, a company specializing in shoe care products, say that you will nearly always need to take care of the shape of your shoes and, because they are in contact with feet, a good shoe deodorizer spray is always a useful thing to have around as well.

Types of Specialist or Unusual Footwear

Here follows then a list of some of the most niche shoes out there – and what they are used for:

There should be no surprises about what boat shoes are used for. You have probably heard of them, but they are more particular than you’d think. Boat shoes are made of either canvas or leather and have a cut pattern to prevent slippage on wet decks. These are not the same thing as wet shoes for wear at the beach because they are designed to deal with the effects of water on the smooth deck of a ship

A Dutch classic that most people are aware of, even if they often cannot imagine any reason to wear them. Clogs actually refer to any shoe with a thick wooden sole and an open back, but the classic Dutch clogs are large wooden shoes with a sizable front.

These exotic shoes have very long toes that often extend far beyond the length of the foot. They are familiar as props in pantomimes or as strange looking shoes used in theater drama. They were popular in the middle-ages. There is even some anecdotal evidence that these long toes were sometimes tied up around the leg.

Originally worn by cattle-herding cowboys in days gone past, these iconic shoes are heeled with a wide shaft that hits the mid-calf. They would also sometimes feature spurs, which were used to give a sharp jab to horses in order to gallop at speed.

Most of these shoes are likely to feature in your closet, but they do have their uses. Footwear has nearly always been guided by practicality – fashion comes later. 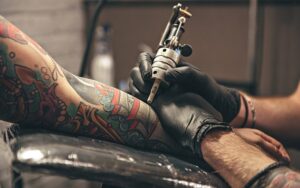 Previous post How to Care for your Tattoo for its Longevity 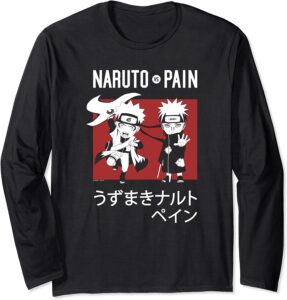 Next post The most important product merchandise store must contain 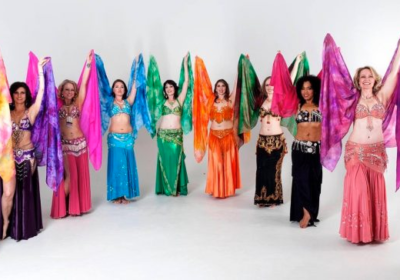 When it comes to choosing the right fabric for your dance costume, there are many things to consider. The most... 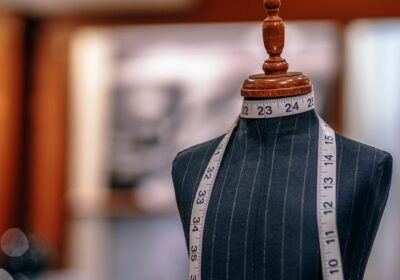 For a lot of human history, clothing has been handcrafted. Even today, while clothing manufacturers are totally automated, garments are... 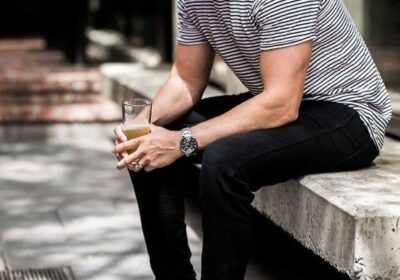 For most days of the week and a majority of the seasons, men do not have the freedom to walk... 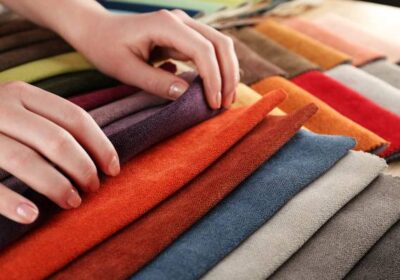 I can listen to a chorus of groans resembling through my display, however, seriously, there's never been a more vital... 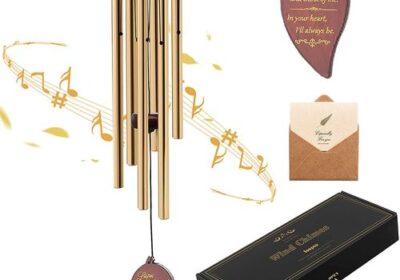 Losing a loved one is the hardest thing that anyone can experience. If you have lost someone you were...

Possibly your mother might have forced you to put on sunglasses when you were a kid, or your father always...